Are You Getting Enough B12? 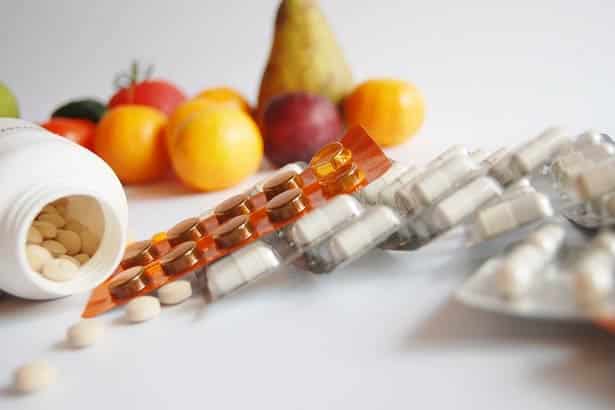 Do you know how important it is for your body to get enough Vitamin B12?

B12 is one of the main vitamins needed for the proper functioning of your central nervous system, brain and also for the formation of new red blood cells. Having deficiency of B12 is not something that is uncommon. According to a study, more than 40% of the people between 26 and 83 years of age are deficient in B12. B12 deficiency is as common in younger people as in the elderly.

Diseases caused by deficiency of B12

Check out the list of following diseases and find out what they have in common?

All of the above mentioned diseases have one thing common, lack of B12 in the body.

Having the right amount of B12 in your body is important for the synthesis of red blood cells and DNA. It is also needed for the correct conduction of the nerve impulses all over your body and the formation of myelin sheath, a protective layering around nerves. Thus, it is very important not only for the protection of the nervous system but also for the correct conduction of messages all over your body.

Why the Vitamin B12 Deficiency is so common?

Why there are so many people affected with the deficiency of B12?

There are many causes of B12 deficiency:

The deficiency can also occur in people who are taking in large amounts of products containing the vitamin.

What are the symptoms of a Vitamin B12 deficiency?

Symptoms of a B12 deficiency include:

Why should you get a B12 shot at Mediplan?

By getting a vitamin B12 shot, you replace the vitamin deficiency.  Doing that, you could experience a boost in metabolism, increased energy and promote a healthy central nervous system.
If you are looking for B12 Shot in Memphis, you can contact Mediplan and they will take you through the process.