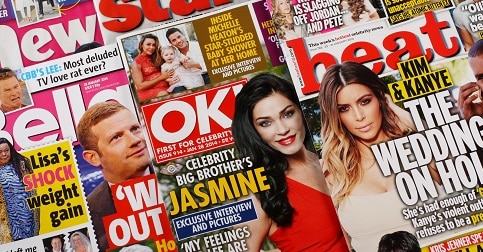 Some of our favorite actors, comics and singers are working just as hard as we are to lose weight. Take a look at their before/after pics!

It’s easy to want to diminish the effort celebrities put into a dramatic weight loss, because hey they’re rich and famous!

Certainly they have resources that most of us do not. But despite that, they’ve had to count calories, sweat through strenuous workouts, and alter their lifestyles. All while being scrutinized by us real world, non-celebrity types – and the unflattering camera lens of TMZ!

I try find inspiration in the successes of everyone and that absolutely includes my favorite entertainers. Here’s a quick look at a few before and after pictures of some recent high-profile weight loss success stories.

One of the funniest ladies in Hollywood these days is Melissa McCarty. But she certainly looks like she took her weight loss journey very seriously. When asked how she I it, she responded, “I truly stopped worrying about it. I stopped over-analyzing, over-thinking, over-doing anything. I went back to when I was pregnant and I just stopped constantly being worried about it and I think there’s something to loosening up and not being so nervous and rigid about it that, bizarrely, has worked. I could’ve figured that out before 44, but whatever.” 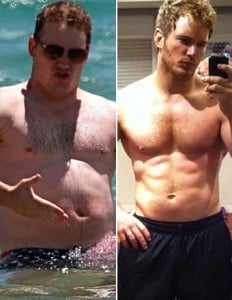 Chris Pratt stars in the biggest movie of the summer, but he’s doing it sporting a smaller frame. The Jurassic World actor toned up his physique by combining a Paleo diet and a strict body building and conditioning exercise regimen. 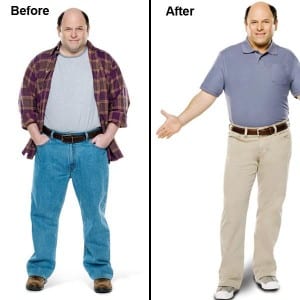 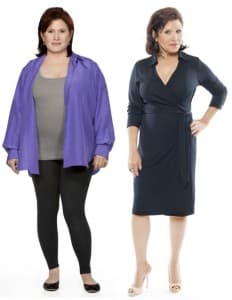 Carrie Fisher was a teenager when she was cast to play Princess Leia in Star Wars. And she had the body of a teenager. Then last year, she was asked to reprise the role in a new Star Wars sequel. The downside: she’s no longer a teenager. But she apparently used the force – and a strict diet – to drop 40 pounds and get in shape for Star Wars.

They may be celebrities, but that doesn’t mean losing weight is easy for them. And if they can do it, you can to! Call Mediplan Diet Services today or click the Schedule an Appointment button above to learn how you can become a weight loss superstar!