What is a Paleo Diet? 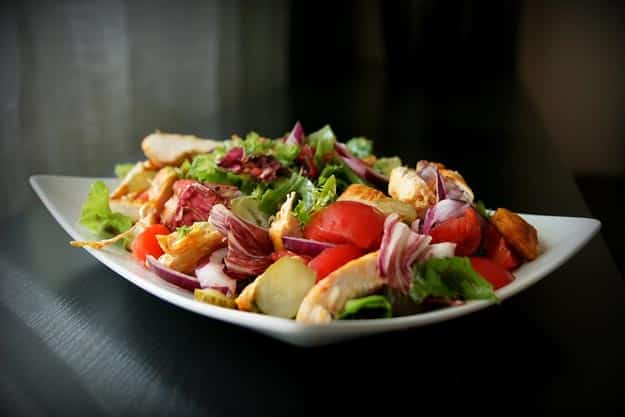 If you’re interested in different weight loss diets and techniques, you have most definitely come across the Paleo diet. It is a hot trend amongst well-being-enthusiasts and healthy-lifestyle lovers.

However, have you stopped to think about what it is in actuality? Let’s find out.

The Paleo diet, as it is most commonly referred to as, is a modern as well as fad diet which requires you to consume foods which are supposed to have been available and consumed by people living throughout the Paleolithic era. In other words – you would have to start learning how to eat like a caveman.

Does it sound absolutely insane? That’s what most people tend to think at first. What’s the reasoning behind this diet and why on Earth is it so popular? Is it healthy? Let’s see.

The overall digestive capabilities of modern people such as us are integrally different from our predecessors who used to live during the Paleolithic era. This is one of the things which actually undermine the core premise of the diet. During that era, which was almost 2.6 million years long, the climate was incredibly variable. What is more, our race saw a serious growth and spread throughout the entire planet. With so many different climate varieties and geographic factors, people used to be incredibly adaptable when it came to nutrition. In contrast, in recent years, we are getting used to eating the same food which has been grown using the highest industry standards, regardless of whether it contains chemicals or not.

Food was raw. In other words, during the Paleolithic era there weren’t a lot of known techniques to speed up the production of certain plants or animals. Food was pure as well – there were no chemicals used to compromise its quality. But, also, food wasn’t so easily digested. This is the main reason for which our predecessors actually had stronger immune systems as well as far better digestive tract functioning. Followers of the Paleo diet wrongfully believe that these things haven’t changed. In fact, our bodies and systems have changed so much that they have a lot less in common than you might think they do.

About the Paleo Diet

The paleo diet is known for the fact that it boasts a significant availability of different foods. However, the most commonly occurring ones are roots, nuts, fruits, veggies as well as meat. Of course, you would have to exclude certain dairy products such as grains, sugar, processed oils, salt as well as coffee and alcohol.

The diet is entirely based on avoiding processed foods as well as foods that we began eating as we started becoming more modern. In other words – everything that we started eating after the Neolithic Revolution is off the table.

Much similar to a lot of different fad diets, the Paleo Diet is one which is promoted as a diet that could significantly enhance your health. Keep in mind that there is some evidence which might actually support that. However, there is absolutely no credible evidence pointing towards the diet being the great way to lose weight as it claim it is. This is something that you ought to consider.

At the same time, there are a lot of different negative effects which are reported and associated with following the paleo diet. Some of them include severe headaches, weakness, diarrhea as well as inadequate intake of calcium leading to weakened bone structure. The thing is that we’ve gotten used to eating protein-rich foods and once which have all the necessary minerals in them. That’s why depriving your body of them and switching to food which was supposedly eating a few million years ago might not have the absolute best effect on your body.

One of the main red lights and no-goes about the Paleo diet is that it is not fit for everyone. You are absolutely mistaken if you think that you can eat the same food as someone who lived a few million years ago and expect only positive effects. As we mentioned, people back then had far stronger immune systems mainly because there were no drugs to loosen them up. They dealt with diseases without any modern remedies, which essentially made their bodies a lot more resistant. This is why foods were digested and tolerated a lot more than now.

The Paleo Diet might not be fit for people who can’t really process fiber great. This is due to the fact that it does include a lot of fiber-rich foods such as a variety of vegetables. At the same time, you might start lacking calcium as the main sources of calcium in a traditional modern diet is milk or other milk-based foods which are actually to be avoided since they are dairy.

Mediplan Diet can specifically tailor a personal diet just for you. You won’t have to worry about whether or not that a diet is appropriate for your body and your system altogether. An accredited specialist is going to evaluate your current condition and come up with a diet plan which is tailored to you. We always recommend to go for tailored solutions. Every single person has a unique body and internal systems which pertain to different eating habits and substances in general.

Give Mediplan Diet a call today to learn more about how we can help you create the perfect diet plan for you. 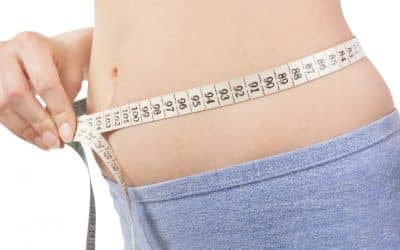 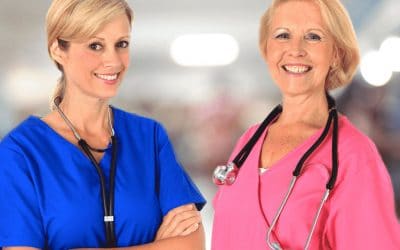 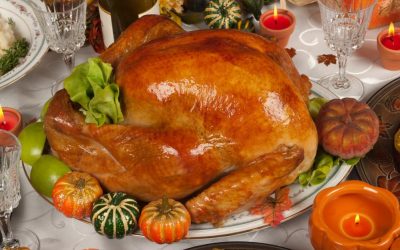